Economic Outlook: Are We Headed for Another Recession? 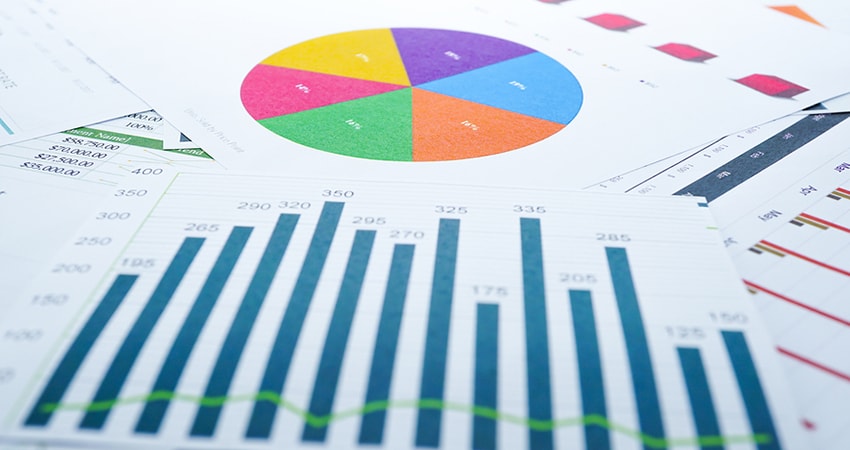 The construction industry is often an indicator of the country’s economic health and though the looming threat of trade wars have the industry concerned, construction is thriving along with the rest of the country.  In July 2018, the United States economy hit a significant milestone: the tenth year in one of the longest economic expansions we have seen in decades. By post World War II standards, it has been the second-longest period of growth according to data released by the Economic Cycle Research Institute. But all this success and prosperity poses the question: Will it last?

Is a Recession Looming?

With the recession of 2008 still fresh in the minds of many, it’s common among Americans to wonder how much longer this expansion can last. Some point to several key potential factors that the inevitable economic slowdown could be in the near future.

Of particular concern is the rise in interest rates in an effort to keep inflation in check. While the typical thought process follows that lending will slow because it will cost consumers more to pay off large purchase loans, this isn’t necessarily true in this instance.

Though the Federal Reserve has been fairly aggressive in terms of raising interest rates, the agency has noted its intention of doing so in tiny increments that aren’t likely to be felt as much by consumers. This strategy is on par with the current rate of economic growth. Rather than the frenzied, fast, sprint that was notable during the economic boom that lead to the recession, this ten-year period of growth has been slow, steady and strong. According to data gathered by the International Monetary Fund (IMF), the economy’s growth rate from mid-2009 through December 2017 averaged only 2.2 percent annually. This rate of growth is steady and sustainable yet robust enough to continue to fuel the economy.

While this solid advancement is comforting, there are those that are forecasting the next economic slowdown could come in 2020 based on a $150 billion decrease in federal government spending in the fiscal year 2020 which begins on October 1, 2019.

“This past January, Congress approved additional spending of $150 billion for the fiscal years 2018 and 2019 for a total of $300 billion. When this incremental spending goes away in 2020, it could reduce economic growth in the U.S. by approximately 0.8% in the following year,” says Russell Price, Sr. Economist at Ameriprise Financial.

Construction and the Economy

Many in the construction industry can still feel the sting of the previous recession but are optimistic despite the rising prices of materials and the looming trade wars. Industry leaders and small business owners have become more responsible with their spending and are feeling other unforeseen pressures such as a labor shortage. In fact, according to NFIB President Juanita Duggan, “The biggest challenges faced by small business owners these days are no longer tied to government regulations, red tape, or taxes, but instead to finding qualified workers.”

While the construction industry is no stranger to these challenges, overall builder confidence is strong despite concerns such as the 40% run-up in lumber costs since 2017, the labor shortage, and trade issues.

“At Live Oak Contracting, we focus on these economic indicators in order to help prepare our clients for the market ahead,” says President and CEO, Paul Bertozzi.

Live Oak Contracting fosters collaborative partnerships with each of their clients to develop strategies that add value to each design and engineering step. We are committed to staying on top of current market conditions and forecasting industry and economic changes that could impact investors. Contact us to learn more about how we can maximize your investment dollars.