What Geotechnical Experts Say to do Before Your Project Gets “Shaken” 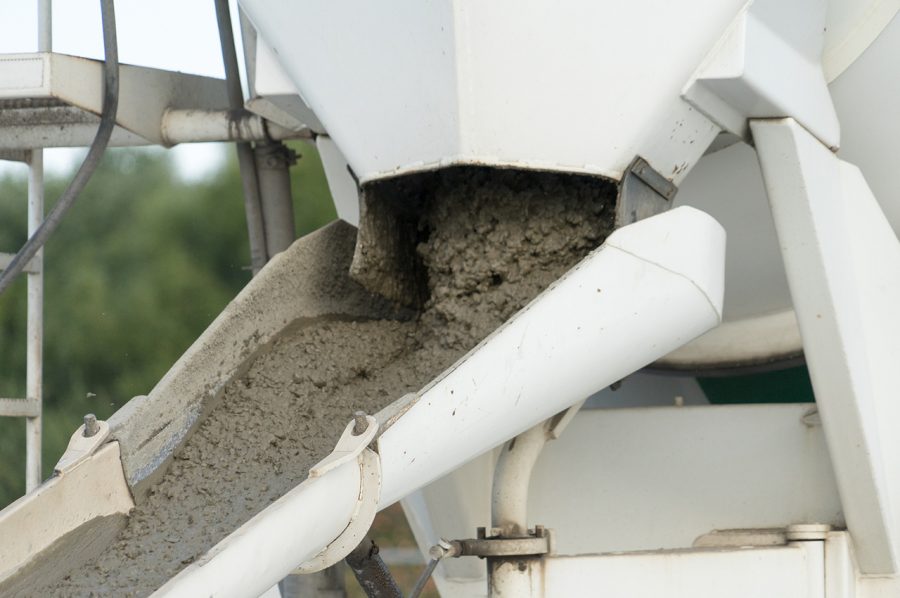 The importance of a solid foundation is a given in construction, but not all foundations are alike. Many factors determine the type of foundation that will be used on a multifamily project, especially if the building will need to withstand vigorous seismic activity.

When building in a seismic activity zone, developers, engineers, and contractors must face the possibility of an earthquake before the project begins. The function of a foundation is to distribute a structure’s weight into the ground, so soil properties are measured for project compatibility and worked into the design. Factors such as project weight, width, height, soil density, temperature, and strength are all critical when determining the type of foundation to use.

At Live Oak Contracting, our preconstruction team works diligently to ensure projects are built to withstand all unforeseen environmental factors, including earthquakes.

When building in a seismic zone, liquefaction can be a huge factor in determining the type of foundation to be used. Liquefaction happens when an outside stressor, such as the shaking of an earthquake, forces the once-solid ground into a less stable, almost liquefied, state. “Liquefaction is a hard concept to picture, but how I imagine it is looking at a glass of sand filled with water,” explains ECS Southeast Geotechnical Department Manager Matt Lattin. “When you shake the glass, the sand tends to disperse throughout the water. When you stop shaking the glass, the sand settles back into a different configuration.” This liquefaction can cause differential settlement, and the foundation of a building ends up settling unevenly. Fortunately, potential settlement due to liquefaction can be combated with a variety of techniques such as soil stabilization or earthquake drains.

How do you construct a strong structure that can withstand an unforeseeable natural disaster such as an earthquake? We will examine several of our Charleston projects with ECS Geotechnical Department Manager Matt Lattin to learn the determining factors of foundation design.

Live Oak’s project McKewn Apartments is a 286 unit community nestled in the middle of Charleston’s seismic zone. Due to building loads, soil reports, static, and seismic settlement, a shallow foundation design was chosen. Shallow foundations are used for smaller, lighter buildings and can be on the superficial surface of the soil. These foundations take the weight of the structure and disperse the load over a large area through the spread footings to relieve the concentrated pressure.

Live Oak’s 140 unit project Midtown II is susceptible to the same seismic threat that all of our Charleston communities face. In this case, the possible differential settlement due to seismic liquefaction was remedied by instating earthquake drains along with a shallow foundation to relieve the driving stressors. These drains act as a pressure relief valve by releasing groundwater to the surface to ease tension.

The use of earthquake drains was chosen as the mitigation technique for this project due to the unmitigated total liquefaction- induced differential settlement range being well above the accepted levels. In some areas, the settlement range was up to 6.5 inches for building 5,000. Earthquake drains can provide stable subgrade conditions during a seismic event.

“During a major earthquake, saturated sand tends to densify and decrease in volume. If the pore water pressure is allowed to build up to a point where the soil loses all strength then it liquefies,” explains Lattin. “The great thing about earthquake drains is that they allow a pathway for the water to shake through the drains rather than cause potentially harmful movement of the sand.”

The Avalon at James Island project consists of 5 buildings totaling 320,000 sq. Ft. After due diligence by the preconstruction team, it was deemed that a ground improvement technique such as earthquake drains was not required for ground stabilization. Instead, the project team agreed shallow foundations on the original soil support the building after instating a surcharge program.

The Surcharge Technique is used to strengthen the subgrade soil by compacting added topsoil to create a designated compaction weight. This technique is the most affordable soil remediation strategy maintaining the project’s budget. This technique was used due to the site soil consisting of medium dense sand, silty sand, and interbedded lenses of sandy clay which are not stable enough for building and be easily affected by earthquake tremors.

“The most problematic issue we deal with on almost every project in the ‘Low Country’ is soft cohesive or loose mixed soils. Depending on the type of structure and the amount of fill that is required for site grading, there are several geotechnical engineering strategies that can be used,” says Lattin. “For this site, about 4 to 7 feet of fill was required to raise grades in the building pad areas. Placement of this amount of new fill is like building a 4 to 6 story building.  The new building structural loads were not particularly heavy; however, we estimated that the new fill weight could cause excessive differential settlement of the structures if not dealt with by surcharging the building pads to pre-induce underlying settlements before the buildings were constructed.”

When it comes to foundation preparation or any pre-construction planning, it is best to work with a team that thoroughly addresses any issues with long-term solutions. At Live Oak Contracting, our team proudly brings over 50 years of contracting experience and a wealth of connections to effectively overcome any obstacle your project may encounter, natural disaster-related or otherwise. Contact us today to learn more about our services or discuss your next project.